Come January 01, 2019, Tamil Nadu will celebrate the New Year with a new resolution, a new resolve – a collective resolve to avoid plastics. It may sound great and cool for optimists. But pessimists would say that plastic bans have never been successful. Ban on Plastics is not new to Tamil Nadu. Growing up in Tamil Nadu, I have witnessed 3 bans on plastics earlier in different decades and centuries. They never really took off. But I am sure this plastic ban will have more than a takeoff – a successful journey before a dream destination. The sentiments of the people and the attitude of the officials are more aligned to the objective than ever before. Everyone born in late 70s and early 80s have visually witnessed the slow introduction of plastics in life style. It has taken over the life style and has now emerged as a dominant and irreplaceable part of our lives. The only such parallel for our generation is Sachin Tendulkar. So, why isn’t plastic easy to let go? If we had MS Dhoni & Virat Kohli to replace Sachin for a generation, why don’t we have some alternative to plastics?

In fact, the resistance to bid bye to plastics was attributed to the non availability of alternatives. This is the lamest of excuses. We knew and used the alternatives before Mr.Plastic made himself prominent. It was like the famous Dilbert’s reply “I am saying No to Plastic. But it does not listen”. The Government and NGOs are off late creating a lot of awareness and business opportunities in the alternative to plastic sector.

Are these alternates friendly to the environment? The critics are quick to pounce upon this line. I am once again reminded of a public consensus meeting held in Coimbatore some five years ago regarding our over dependence on plastics. A wise man took to the dais and said “You want to use paper bags. You wanted us to destroy trees. You want to use cloth bags. You wanted us to destroy rivers. Please leave us and plastics alone”. He said this amidst thunderous applause from the audience. A coy college boy then contested him by saying that all alternatives pollute the environment to some extent. He told him that he would stop campaigning for plastics if no one died when they burn plastic bag in a closed environment.

To the angered wise man, he tried explaining about Persistent Organic Pollutants(POP), but the wise man was more carried away by his emotions than the education. The old saying goes “If you cannot clean your surroundings, do not make them dirty”. If we knew how to manage plastics, we could afford them. But with so much of technology, we are still unable to find plastics that can be degraded or disposed if not reused or recycled. Their menace in polluting our scarce water sources and in degrading the land and soil can no longer be watched helplessly. Their effect of generating POPs, polluting the atmosphere and ultimately increasing our cancer population cannot be tolerated.

More than governments and NGOs, I think it is the citizens who should rise up and set an example. I became a conscious non user of plastics. Having taken pride in avoiding what I could do – plastic cups, plastic files etc, I joined in my first workplace in May 2004. I was having tea in canteen the first day and with all vibrancy first day job could offer refuse it since it was served in the plastic cup. The canteen owner was initially taken aback and gave me a stern look. He said he cannot serve different people in different tumblers. I got him a bundle of paper cups and asked him for special treatment like an Ayyappa devotee.

It only enraged him further and he asked me to keep spiritualism and social activism separate. It took him more than a week to understand that I will not have tea in plastic cups. He was also happy that my habit was not being infectious. He slowly moved to paper cups and once they dried up, he came with a permanent solution for me – a stainless steel cup. By the time we switched to stainless steel cups, we shared bonhomie that we could discuss politics, cinema and cricket.

Conscious action always yields better action than coercive or consensus action. Let us talk to our conscience and let us Quit Plastics individually as the Government bans plastics collectively. 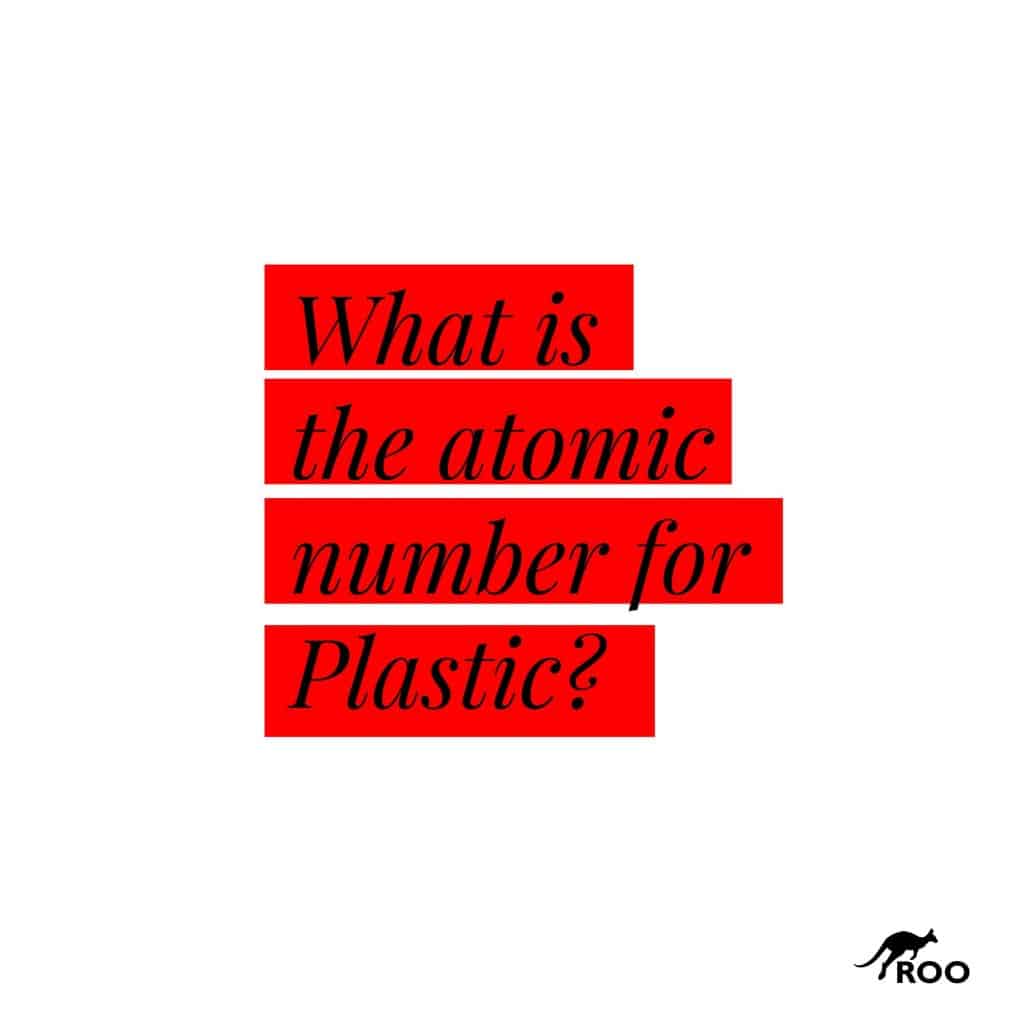 On a similar anecdote- it reminds me of an incident that happened a decade ago. My nephew in high school had his first tryst with periodic table. He was so absorbed with the periodic table. I asked him what was keeping him so interested. He said he was searching for the atomic number of plastic. It took me some time to tell him that plastic was a polymer and not an element. For him, it was one of the shocks of his life. 2019 is International Year of Periodic Table. Let the next generation not search for plastics in periodic table.  Let it be as familiar as the 118 elements in the periodic table.

Plastic is no portmanteau for please stick. Come January 01; Let us give it the stick. And let me tell you with 5 days left, it is not even worth the wait. Let us start doing it now.

The guest writer, Mr Pon Rathnavel (@reavan) who is a passivist related to issues affecting environment and education, stopped by Roo- to do this wonderful story.

How to dispose your surgical masks?